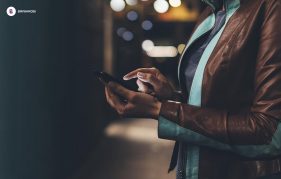 How we Create a Viral and Habit Forming Mobile App?

Imagine if suddenly WhatsApp or SnapChat stop working? Your social life would go for a toll without some apps that are an integral… Read More 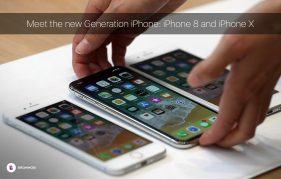 Meet the New Generation of iPhone: iPhone 8 and iPhone X

The wait is finally over for all the iPhone lovers when Apple revealed the new generation of iPhone at an event in Cupertino.… Read More 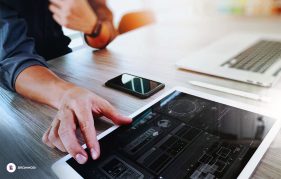 So far, 2017 has been a year of upgradation of mobile apps in terms of user experience integrated with latest technologies. From wearable to… Read More 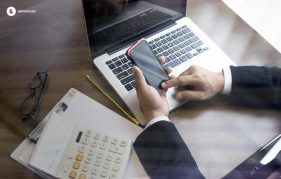 The number of mobile apps doubles every year so is the trend in development technologies. Some development approaches gain worldwide acceptance and leverage… Read More 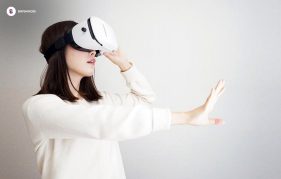 When you first hear the term “Wearable Technology” what do you imagine it to be? Probably a smart watch. But wearable technology is… Read More

ARKit: The News of the Year for AR Developers at WWDC 2017

We’ve all been waiting for precisely 351 days for WWDC 2017. And it was nothing short of spectacular. With Apple introducing a multitude… Read More