According to a study by CSS Insight, the AR and VR market will rise up to $1.8 billion by the end of 2018. With Magic Leap(the secretive AR firm) raising $502 million and Niantic(the company which made Pokemon Go) raising $200 million, AR/VR industry is the industry to look forward to. AR/VR apps create rich, interactive and immersive user experiences. They allow the users to really connect with the content they are interacting with, thus increasing user loyalty.

BrainMobi is one of the best Augmented Reality App Development Company in the mobility domain. We have a team of top AR app developers who build highly interactive AR apps with stunning visuals which keep the users hooked. Our team has a lot of experience in developing cutting-edge algorithms that drive your AR straight to the top of the charts. 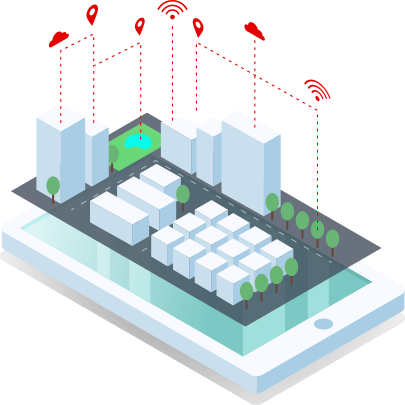 Already have an idea, just want to create a app for your business talk to us

AR/VR apps create a rich and immersive user experience which is highly interactive. This is something that every user looks for in an app.

AR/VR apps help users to really connect with the content that they are viewing and interacting with. This makes them want to come back for the experience again and again.

AR/VR apps give you detailed analytics which help you in understanding the behaviour of your users so that you can customize the experience for them.

Why Hire AR Developer From BrainMobi?