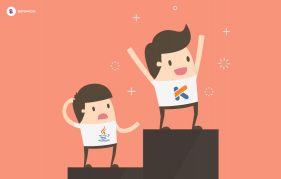 What Makes Kotlin a Better Programming Paradigm than Java ?

In continuation to our blog Kotlin – The Latest Powerful Language to Streamline Android App Development, this second edition mainly focus on the… Read More 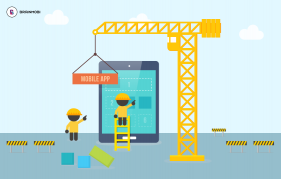