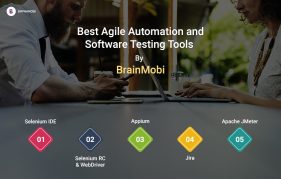 According to Statista, the total number of mobile app downloads around the world in 2017 was 197 billion. That’s a scary number for… Read More 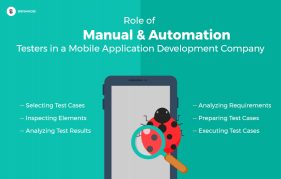 The role of testers is generally a topic with a lot of conflicting opinions. Their importance is highly debated as well. In one… Read More 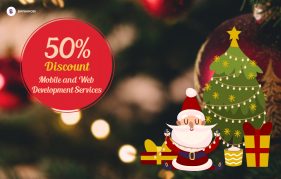 This Christmas and New Year, it’s Snowing Offers at BrainMobi!

With the festive spirits of Christmas and New Year on, BrainMobi has decided to make things more sanguine for our beloved new and… Read More 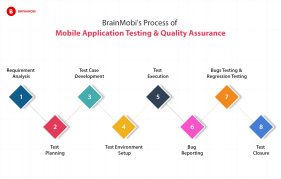 In our last blog, we had discussed everything that you need to know about Mobile Application Testing and Quality Assurance. We had also… Read More 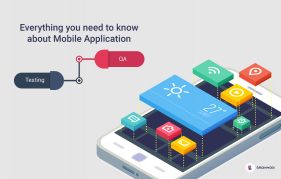 The importance of Mobile Application Testing and Quality Assurance is a much-debated topic. While some say that neither of the two is really… Read More 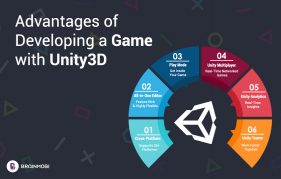 Advantages of Developing a Game with Unity3D

If you remember, we had talked about Unity3D in a previous blog. In that blog, we introduced you(or well, some of you) to… Read More 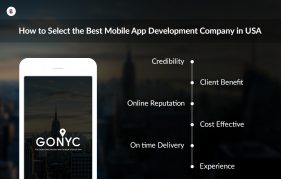 How to Select the Best Mobile App Development Company in USA

Before we dive in to discuss the topic, how about we concentrate on the developing requirement for versatile applications. These days individuals are… Read More

Here’s What You Need To Know About Unity3D

Loved playing the Temple Run trilogy? It was made on Unity3D! About Unity3D Unity3D is one of the most powerful cross-platform 3D engines… Read More 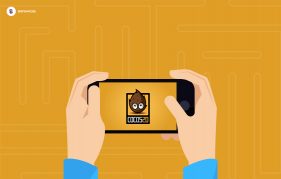 While developing a mobile game, there’s a lot that you could go wrong with. You could easily mess up with the size of… Read More 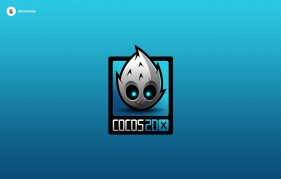 All You Need To Know About Cocos2D

Did you love Apple Inc.’s 2013 iPad Game of the Year award-winning game Badland? Well, it was made on Cocos2d. About Cocos2d It’s… Read More