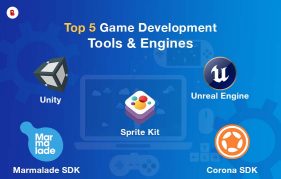 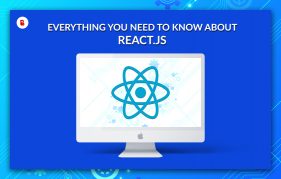 Everything You Need To Know About React.JS

ReactJS was first introduced to the web working world by Facebook in 2011 by engineer Jordan Walke. The need for ReactJS originated with… Read More 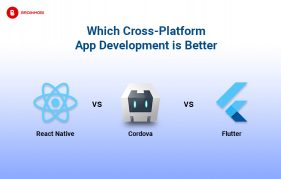 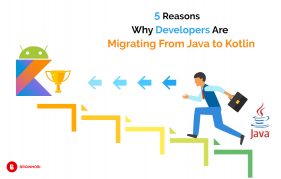 5 Reasons Why Developers Are Migrating From Java to Kotlin

When android application development is the mission, the immediate go to language that springs out for any developer is Java. Why Android went… Read More 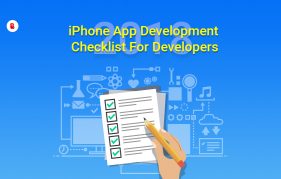 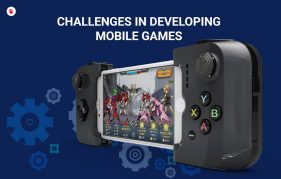 Considering the success of tags like Pokemon GO, Clash of Clans, Angry Birds, PUBG and what not, it is quite evident that mobile… Read More 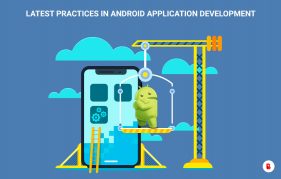 As per marketing research smartphone users are estimated to double its sales and reach a figure of 2.5 billion users in 2019 from… Read More 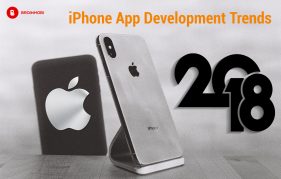 2018 kicked off on a high note with iOS 12 winning the interests of both technology critics as well as the apple community.… Read More 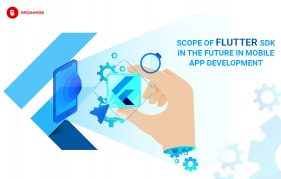 Scope Of Flutter SDK In The Future Of Mobile Application Development

While React native with its open source and healthy community feature has went on to assist several enterprises like facebook ads manager, bloomberg,… Read More 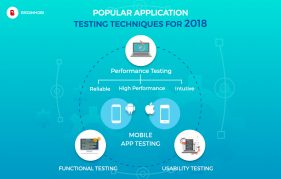 With constant upgrades in construction and development methodologies, it is evident that testing procedures shall also seek some upgrades as the older ones… Read More