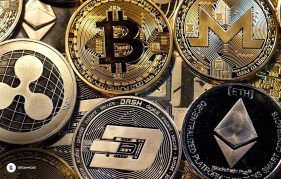 There is no denying that cryptocurrency is the future of money. By the end of 2017, “Bitcoin” and “cryptocurrency” were all that you… Read More 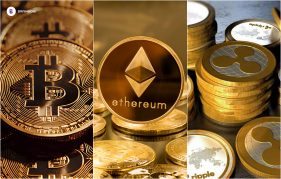 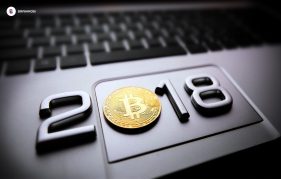 In late 2008, an unknown person(or a group of people) that going by the name Satoshi Nakamoto announced the development of a peer-to-peer… Read More