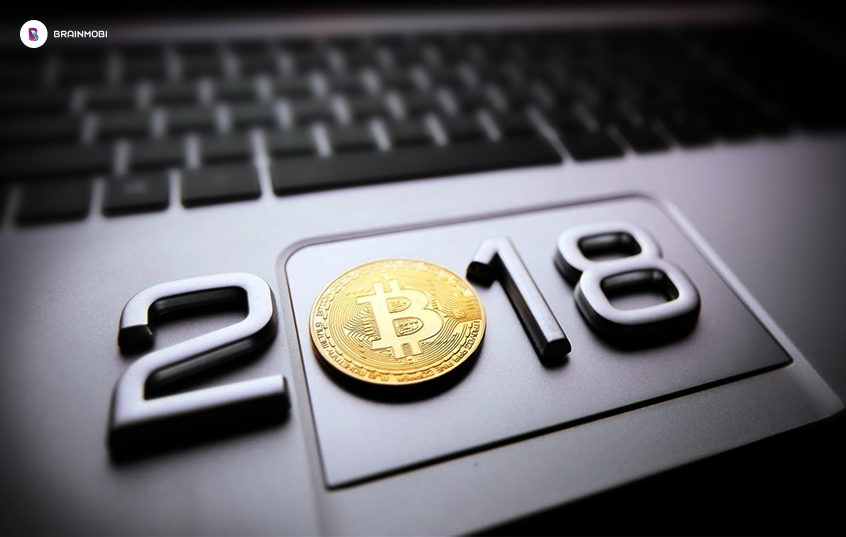 In late 2008, an unknown person(or a group of people) that going by the name Satoshi Nakamoto announced the development of a peer-to-peer electronic cash system called Bitcoin.

Bitcoin, as you might already know, is the first and perhaps the most famous cryptocurrency in the market right now. According to Wikipedia, “A cryptocurrency (or crypto currency) is a digital asset designed to work as a medium of exchange that uses cryptography to secure its transactions, to control the creation of additional units, and to verify the transfer of assets”.

You might have heard this term a lot of times in the news and across the internet.
Since there is no central authority in cryptocurrencies(since they form decentralized networks), some mechanism is needed to prevent people from abusing it. Hence, there was a rule set by Satoshi that there would be people who would be using their computers to find the hash that connects a block with its previous block. A hash is what you get as a product of any cryptographic function. Bitcoin uses the SHA 256 hash algorithm. This process of finding hash functions is called mining, and those who carry this process out are called miners. The model is called proof-of-work. Proof-of-work is the most popular mining model in the crypto world.

Why is Bitcoin so popular?

To start with, it’s huge! At its peak, people paid about 20,000 USD to get a single bitcoin(BTC). At the time of writing this blog, the cost of a BTC was almost 14,000 USD, and this was after a major drop in the market. Compare it with the share market, and you’ll see how significant this figure is. There isn’t a single share in the share market which is a match for it.
Another factor at play is luck. It isn’t that there haven’t been tries at creating alternate currencies earlier. There have been plenty of such tries in the 90s but they didn’t end up well, with the concerned personnel ending up in jail. Bitcoin survived, and that, in itself is quite an achievement well worth the popularity.

What does 2018 have in store for Bitcoin?

Bitcoin prices are bound to rise in 2018. A lot of influencers have invested in Bitcoin, so those who follow them are likely to invest in Bitcoin. Microsoft, Expedia, Overstock, and WordPress are just some of the big names which accept Bitcoin as a mode of payment. It has been announced that Amazon would soon be accepting Bitcoin, so that’s another one up for Bitcoin. So, the prices would certainly rise. To what extent would be a better question. We already know how volatile the market is when it comes to cryptocurrencies so it is hard to say what the extent would be. But we can know for sure that there would be a rise.

How can you invest in Bitcoin?

You could either buy them using a Bitcoin wallet of your choice. There are quite a lot of them in the market so you could choose your favorite amongst those. Your wallet allows you to store bitcoins. Alternatively, you could ask for them in exchange for a service you give. If you’re in it for the long run, you could get a cryptocurrency exchange app developed by BrainMobi. We are one of the best mobile app development companies around, and we’re really into cryptocurrencies. Our team has a deep understanding about them and about various ways in which they can be used for the greater good. Send us your requirements at sales@brainmobi.com for a free quote on your idea!