How to Develop a SnapChat clone Chat app and How Much it Cost?

Taking into the account the fame game of chatting apps, entrepreneurs are trying hard to bring the change and flip the game onto… Read More 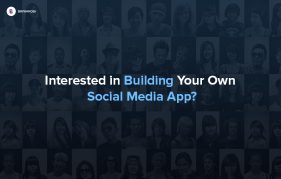