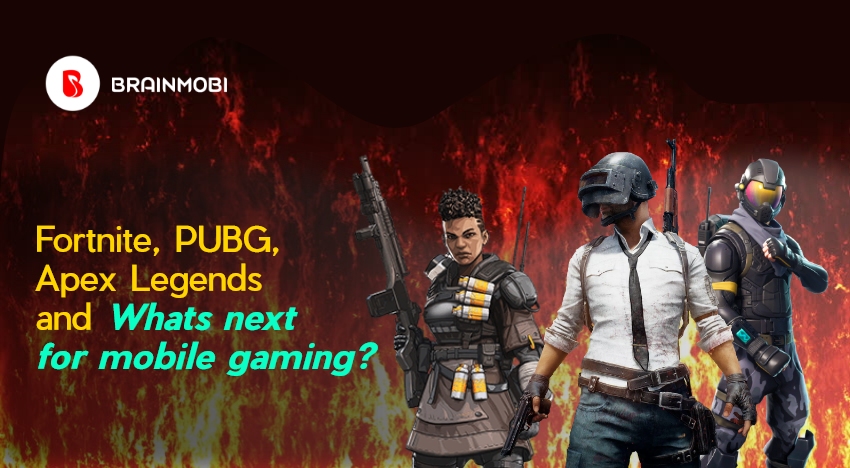 The ever increasing success rates and turnover for video games in general has made us realize that this segment of technology is here to stay for the long run. With the trend of smartphones, game applications like Angry Birds, Clash Of Clans and PokemonGo have demonstrated the affinity for smartphone users towards mobile games some of which were even crucial is increasing device sales.

In such a scenario, PUBG and Fortnite are real trendsetters for the simple fact that they were successful in communicating the first person/third person multiplayer shooter to a wide range of audience in comparison to any other games ever made. Obviously the credit goes to the present date technological conveniences of Cloud and Smartphones combined with top node.js development services for backend without which none of this would have been possible.

The influence can’t be measured just by the increase in volume of the engaging community but also by the fact that it has compelled major tech platforms to undertake serious implementations to join the league. Amazon owned Twitch, Facebook Live, Apple arcade and the highly anticipated Google Stadia & Microsoft Project xCloud are a consequence of the community dominated trend towards multiplayer games. These are signs of the perfect timing to implement your game development projects. Competition will be tougher than ever and is such a circumstance the best way to stand out is to take inspiration from some previously acclaimed games which shall be fresh for the current audience base to witness. 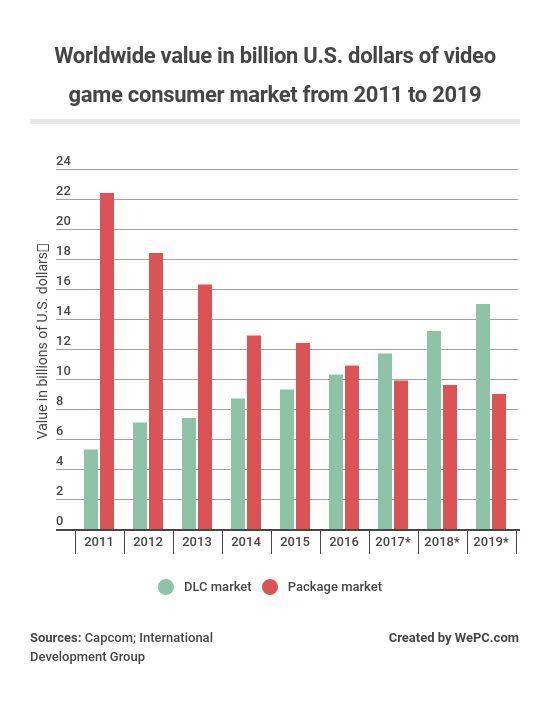 Let us take a look at some great multiplayer titles from the pre smartphone era whose formats can be very well implemented in the could segment.

Potential Titles That Can Be Revived 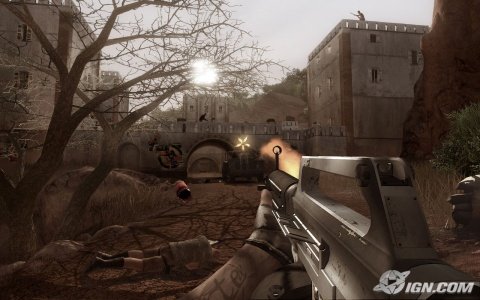 The dynamic graphics and unique open world feature of Far Cry 3 and its following titles made us overlook the multiplayer brilliance of Far Cry 2 which stands as one of the most fair and square action packed multiplayer experience of all time. What made it a stand out was the the exciting game modes that bought a deeper intensity in comparison to the monotonous death matches.

What also kept the label going was the feature of customizing your own maps giving gamers a chance to sketch their own experiences.

It is worth giving a thought to the standards in graphics when you compare older franchises of Unreal and a PUBG which is developed in the Unreal engine. Death matches are bland and boring unless it is the kind that Unreal Tournament dictates. Fast paced, high flying, weapon swapping, head decapitating makes Unreal Tournament the coacine of all video games. Apex legends could be labelled under the same experience, but only if they could add a respawn feature beside the boring Battle Royale Experiences.

Splinter Cell delivers the ultimate stealth experience if you are one of those silent assassins who likes to play it clean and stick to the job. Chaos Theory was the gaming analogue of an action thriller movie where players would compete against each other more in terms of strategies in a world of hitech gadgets and tons of intel securing missions instead of just seek and destroy missions. This is one of those concepts that eliminates the need for extensive sound effects and gives you space to fill gaps with background music to give a out of box experience to the audience.

Counter Strike did try to emulate the SWAT experience but the one that did it better was Rainbow Six Siege. The voice chat feature of PUBG is one of the most contributing experiences and it can work wonders if put to test in a more compact and operation oriented environment dedicated towards a better mission or goal.

PUBG increased your chances of victory if you managed to score the strongest weapon which is a sniper rifle. Sniper ghost warrior was a competition amongst the players with the best sniper rifles already in their hands. Sneaky, silent and dubious maps combined with the best seek and destroy environments with no scope of failure is every sniper fanatics choice of gameplay.

Whether these games were way ahead of their time or not, today’s technological trends and advancements pave the way for their revival. All of their contributing elements are very much implementable within the resources of any top game App development company. If you have the idea for a mobile game application, feel free to write to us at sales@brainmobi.com .