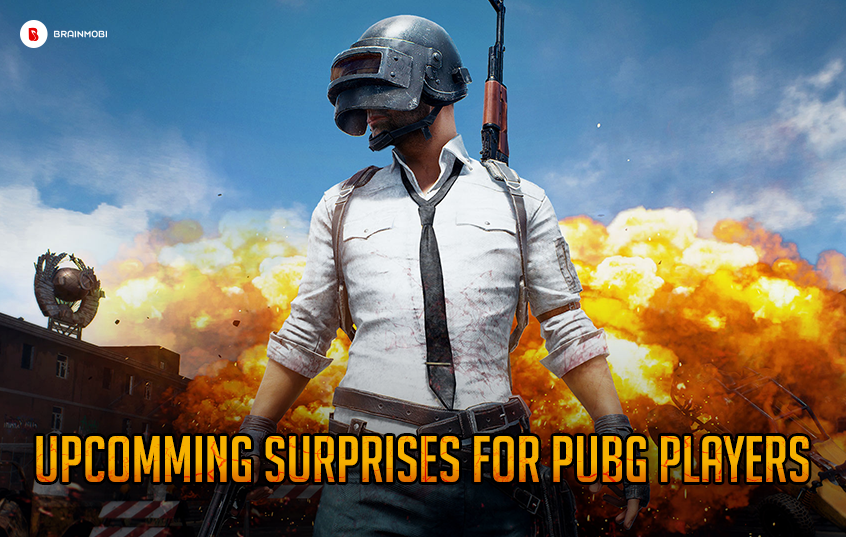 PUBG could termed as one of those decade defining games which combined console standards of an early first-person shooter with the kind of integration that mobile is capable of doing these days. Massive connectivity and smooth multiplayer hosting besides are appreciable targets which game players had been looking to achieve since a long long time. Once this is achieved, game developers can now be looking to deliver in terms of a thrilling experience in terms of gameplay.

Unlike a standard first-person console game, a Mobile game application like PUBG is totally in the condition to deploy new variants and will surely be doing to keep its product in the rise. As one of the top mobile game app development company, we have been making through case studies in order to learn to best out of its development strategies. Let us look at some of the treats that PUBG developers shall be delivering in order to give you the next level of PUBG action.

As of yet PUBGs more revered mode happens to be the classic which dictates the last man standing battle in some standard terrain. This comes in modes of solo as well as in groups of twos and fours. Like the mode of any war, PUBG can resort to a war between two parties which would have to divide the team of 100 divided into a group of 50 and 50 battling against each other to secure the entire terrain. With the constraint of a time limit, the entire battle strategy would be to capture a majority of land instead of a blind firefight which shall lead to more variations and hence more fun.

As seen in several shooter games, besides deathmatch modes and last man standing face offs, variants can occur in various forms. Taking examples of games like Far Cry 2 and Unreal Tournament, whose multiplayer modes feature “Capture the Diamond” and “Capture the Flag” compel players to explore the entire game space and also helps building a scoring pattern independent of the number of kills. This helps create better gameplay and better gameplay experiences contrary the current ones where respawn is not an option. This will help create better variety and help maintain the current user base as it gets something new to try within the same accustomed universe.

As seen in the hit 3D chat software IMVU which is renowned for the custom creative options for rooms and avatars, it is pretty simple for a brand like PUBG to incorporate the same. This can come in the form of players getting the choice the design their own custom base and hosting matches in the latter. With the kind of opportunities and arrangements cloud can provide you these days, it seems quite the innovation in game that is possible. This in turn assist take multiplayer competitive experience to the next level in terms of engagement volume.

Besides building a successful player base, it should also be credited the fact that such gaming brands are capable of also declaring a potential winner and a champion amongst its entire pool of audience. This is what defines the nature of a true competition otherwise it only resorts towards being a sole experience. While the above features are build and incorporate it might assist the game designers in helping set better scoring patterns which at the end leads to more engagement amongst the players for maintaining a sense of standard and off course of feeling of being a champion.

Considering the possibility of delivering such varieties within a single product, PUBG can be regarded as a rather inspiring case when it comes to the business of development in today’s date. Our thought processing and accurate evaluations arise as a result of the experience we developed from our unity game app development endeavors. If you have any idea for a mobile game application we shall be able to deliver to you the best in class and trends with respect to the current date. Feel free to write to us at sales@brainmobi.com .