Can we Spent a Day without Mobile Apps? 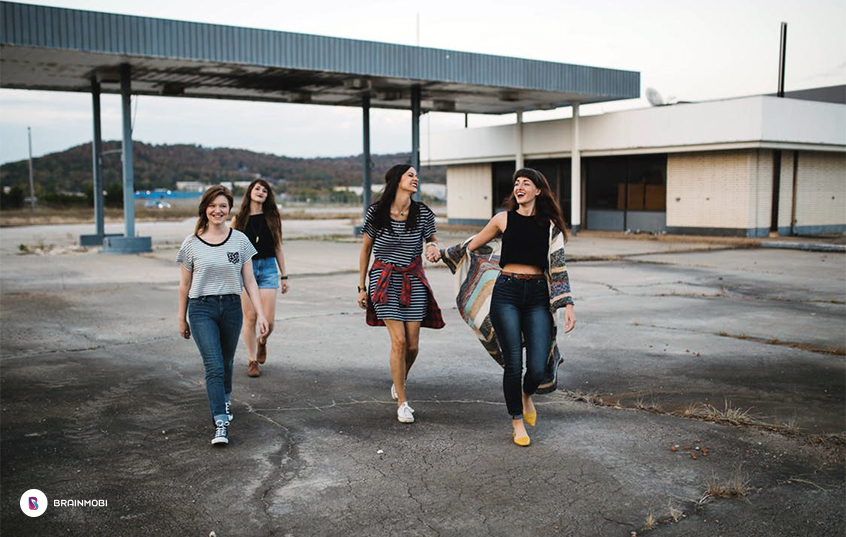 This question must have given you a jitter for a while as from the first day in the morning to the very last thing, mobile apps are involved and rule our lives to a great extent. Apart from being a great helping hand for day to day activities, mobile apps have built a strong emotional bond. Recent stats also show that millennials spent quite a lot of time surfing on mobile phones which is hard to reduce. Daily news states, “84% worldwide say they couldn’t go a single day without their mobile device in their hand”.

A survey conducted by new TIME Mobility Poll, 84% millennials said it would be hard to go a single day without getting device intervention across daily activities for convenience sake. And an impressionable percentage has some serious addiction to access their device at regular intervals. One out of four people access their devices every thirty minutes, while this number goes to one out of five people that check their phones every ten minutes.

Deputy Managing Editor Nancy Gibbs of Time Magazine wrote in an article releasing the poll’s findings, “It’s hard to think of any tool, any instrument, any object in history with which so many developed so close a relationship so quickly as we have with our phones,”

Now with payment wallets and digital money, it would not be a wonder when soon mobile/mobile apps will replace wallets that is only as close as our devices that we don’t leave home without. According to current scenarios, top mobile app developers are seeking business solutions that offer millennials to completely rely on their devices for A to Z transactions.

Stats also remarks that Mobile devices also have physical and mental effects on us due to such excessive usage.

“Thumbs are stronger, attention shorter, temptation everywhere: We can always be, mentally, digitally, someplace other than where we are.”

Not just during the daytime or peak working hours, 75 percent of 25-to-29-year-olds are marked to access their mobile phones when get a chance during bedtime.

Also, Americans in great percentage rely on mobile phones to access X-rated content and it turns out we’re a relatively prudish nation.

The usage of mobile phones is not only retained to the wealthy section of society. The fascination for advanced services offered by mobile phones has also influenced digital crazy millennials.

It has also been noted that in many counties people in much greater percentage have access to mobile phones than to a toilet or running water.

Although the extension of mobility has reached all the possible realms human existence and has become universal all around the globe, the rate of acceptance around the world differs from place to place, with Americans seem less interested in the concept of being religiously connected to mobile devices.

While more than 9 out of 10 Indians consider mobile phones as their strength & “mostly a good thing,” whereas people in other parts of the world do not feel the same way and still rate other popular mediums as a better option.

To become a part of the Mobile revolution, take a step ahead and discuss your idea with top mobile app developers renowned worldwide for delivering top-notch mobile apps in almost every category.

Drop a line at sales@brainmobi.com