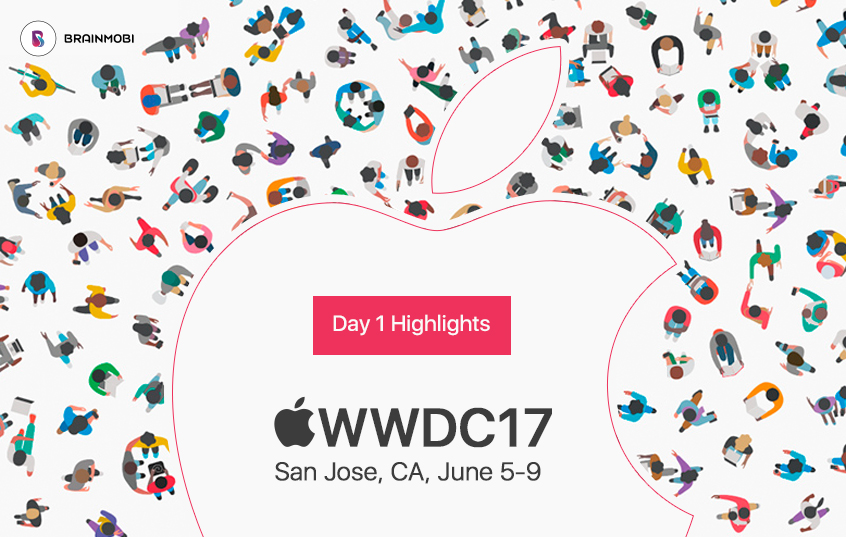 In case you missed out, here are ten important updates about the first day of Apple WWDC 2017 that you absolutely must know:

Did our blog help you? Let us know in the comments section below.