Why AngularJS Development Skills Are a Must-Have For Developers 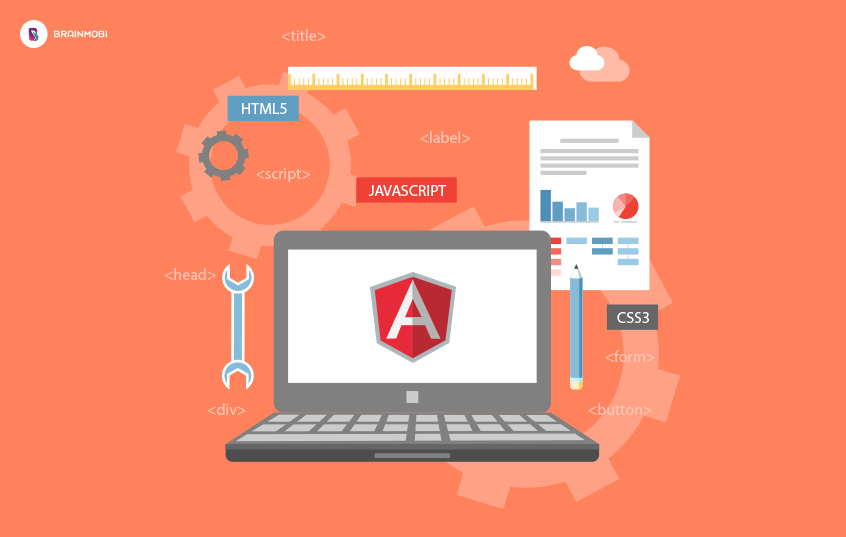 AngularJS is a structural framework used for developing dynamic web apps. It allows the developers to use HTML as a template language, thus enabling you to extend HTML’s syntax for expressing the application’s components in a clear and concise manner. By using data binding and dependency injection, it eliminates much of the code you would’ve had to write otherwise.

AngularJS is a part of the MEAN stack which is a software stack containing MongoDB, Express.js, AngularJS, and Node.js. It is a very useful framework and has the potential of being one of your favorite frameworks. A lot of developers find AngularJS to be their favorite framework, including a few members of our team of developers. Here are a few reasons why AngularJS development skills are a must-have for developers:

It is a secure framework

Whenever we think about switching from one framework to the other, the first thing that comes to our mind is the question, “is it safe?” AngularJS is. And since an increasing number of companies now focus more on data security and easy access to channels, distributors, and their sales team, more and more companies now use AngularJS for development. The skills gained might come in handy whenever you switch to any other HTML based language.

With AngularJS, integrating third party features is a cakewalk since Angular integration is pre-built into many of the frameworks such as Kendo UI, Ionic, Wijmo, Famo-us and many others. And since it is a secure framework, it is safe to use most of the third party features. As a developer, these tools, as well as your skills in AngularJS development, could help.

AngularJS implements data binding in a way that allows you to treat the model as the only source of truth in the application, while the view is treated as a projection of the model at all times. Effectively, there is an automatic synchronization of data in between the model and view components.

With tools such as Karma and Jasmine, testing is really easy in AngularJS. And it is this ease of testing that enables the developers to develop safer products with AngularJS. This certainly makes AngularJS development skills a must-have skill for all developers.