Why Should You Not Be Hesitant Working With Remote App Developers? 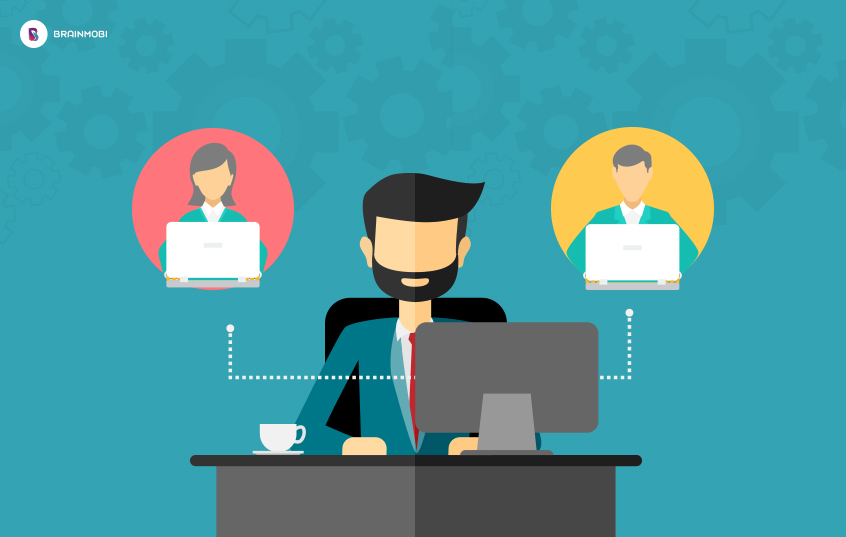 Here are a few reasons why you shouldn’t be hesitant to work with remote app developers:

They Expand Your Market Reach
When you hire remote app developers, say, an off-shore team of top app developers in India, you invariably expand the reach of your app to the place the developers belong to(in our case, India).

They Have More Experience
If you are just starting out with your venture and you have a few developers on your team, chances are high that you would run into a lot of problems developing your first app with them. But if you end up hiring a remote app development team, they would have an experience in developing apps and hence your project would be in safe hands. If any problems do come up, they would fix it a lot more easily than you would since they have developers who would have had a similar, if not the same, issue earlier.

They Cost Relatively Lesser
Hiring an expert team of designers, testers, developers, marketers, and sales personnel is quite a costly affair. But if you were to outsource your project to remote app developers instead, they would already have an experienced team with all of those personnel. The whole package would cost you way lesser than hiring each one yourself.

They Deliver On Time
One of the most popular misconceptions about remote app developers is that they don’t deliver projects on time. While this might have been true a long while back, nowadays remote app developers have an image to maintain, and late delivery certainly doesn’t go well with the kind of image they would like to put forth. Hence they work hard to deliver the project on time. In fact, they are so dedicated to delivering the project on time that they work for longer hours than your in-house team would.

They Offer You a Choice
One of the most attractive features of having your app built by remote app developers is the sheer amount of options you could choose from. A company operating from China can ask a company operating in Russia to build their app for them. So, as a customer, you could choose to have developers from all around the globe for your product without having to just carry out the development with the locally available developers.

They Use Latest Technology
Most, if not all remote app developers have their own R&D teams. These teams help the core development team to stay updated with the latest technology while helping them in making algorithms which are new and unique, thus bringing in a lot of innovation in your app. Use of latest technologies ensures that your app is the best version of itself.

BrainMobi is a leading mobile app development company known far and wide for the quality of the apps we build. We provide timely delivery of captivating apps which rank high in the various app marketplaces they are released on. Connect with us at sales@brainmobi.com to know why you shouldn’t be hesitant in working with us!