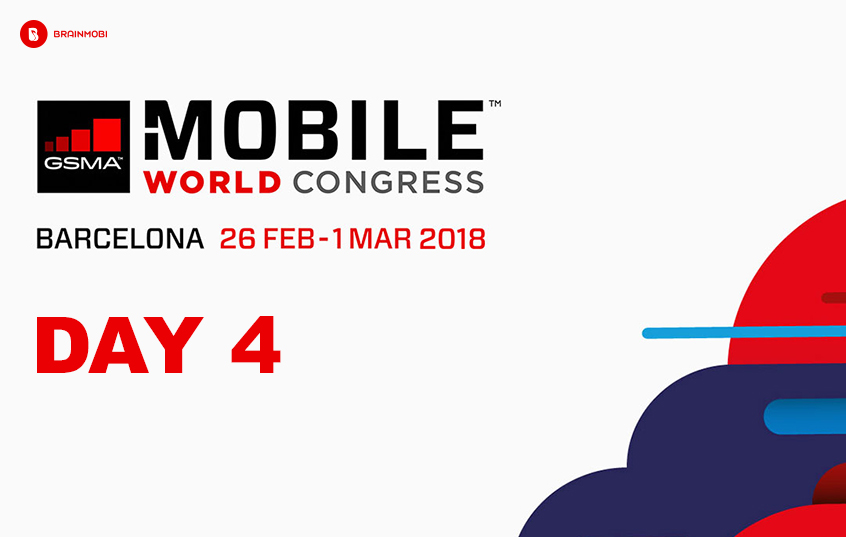 Samsung Galaxy S9 and S9 Plus

The showstopper of the whole event has undoubtedly been Samsung Galaxy S9 and S9 Plus. The two phones are not only powerful but also have stunning displays and cameras. While they look a lot like their predecessors, they are much more packed with innovative features than any of their predecessors have been. With this phone, Samsung has shifted the fingerprint sensor down below the camera (which is one of the many factors that differentiate it from Samsung Galaxy S8). The pleasing curves and the Infinity display present in Samsung Galaxy S8 have been preserved in both S9 and S9 Plus.

Compared to Galaxy S8 Plus, S9 Plus comes with a much powerful Snapdragon 845 processor. It also has 2GB more RAM than S8 Plus did; hence the performance isn’t compromised even a bit.
The camera is one of the most versatile and powerful cameras that have ever been seen on a smartphone. You can have bright shots even in low light with the help of its huge f/1.5 aperture. As an icing on the cake, you can even enjoy the blurred background bokeh effect which is much in demand in the market. Like shooting slow motion videos? Go super slow at 960 frames per second with its camera!

Nokia is back in the smartphone business, and this time they mean business. Nokia 8 Sirocco is refreshingly different when compared with the rest of the mobile phones available in the market in terms of looks. The company has had a long history of bringing innovation to the mobile industry. Nokia 8 Sirocco is unique in design, camera, and build material.

The phone is pretty thin, even more than iPhone X is (Nokia 8 Sirocco is just 7.5mm thin), with a stainless steel frame (much tougher than aluminum which is used in most smartphones). Nokia 8 Sirocco is 5.5-inch and hence fits perfectly in your pocket.

Nokia 8 Sirocco sports a dual-camera system with Zeiss lens which gives you the unique ability to click a bothie (clicking an image using both front and rear camera). The camera app itself allows you to live stream to Facebook and YouTube, whichever you prefer.The Snapdragon 835 process that powers the phones is supplemented by 6GB of RAM and 128GB of storage space.

The phone sports a 1500mAh battery which is more than enough for keeping it into use for days without worrying about charging the phone’s battery. Nokia 8110 comes with a 2MP rear camera with LED flash. What’s truly remarkable about the phone is the fact that it supports two sims; that’s right, it has a dual-SIM setup with 4G VoLTE network support. To make the deal even more lucrative, the phone is priced at just $91.

Mobile World Congress has lived up to the expectations it has set over the years, and we totally loved the event. What were your favorite gadgets/announcements in the event? Let us know in the comments below!