What are Micro Apps and Why are They Trendy? 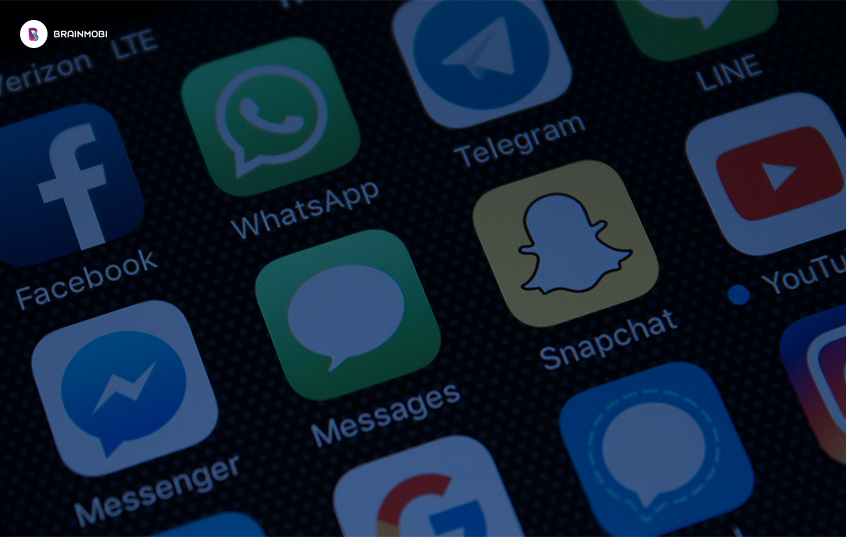 Undoubtedly, Mobile apps are an inseparable part of life in form of messaging apps, travel guide, a bundle of entertainment etc. The transition has been so seamless that now both Appstore and Playstore has more than billion of apps at service for mobile frenzy millennials. But among those billion of apps somewhere the true essence of originating the mobile apps has been losing grip over promoting user engagement and instead justing pushing content. This takes us down to a recent report which states that after the first use, 26% of installed apps are abandoned. Android even score highest with its apps lose 77% of its daily users within the first three days. Taking this into consideration, enterprises have now come up with the idea of Micro apps. With ‘The simpler, the better’ motto, micro apps are built around the concept to offer specific functions while cutting down on unnecessary baggage which is seen quite often in apps these days. Let’s wit further and gain more insight into benefits of micro-apps:

Top Mobile application development usually tends to build apps that aim to do everything at once. Generally, mobile apps are nothing but an abbreviated form of prevailing websites or desktop apps that are intended to perform all the same tasks as their larger counterparts. This leads to troublesome, annoying and slow apps that cease to be efficient due to unnecessary and irrelevant functionality.

The concept of micro-app revolves around two essential fundamentals:

The combination of micro-services, micro apps, and microflows build on each other to deliver a new paradigm for delivering the next generation of apps. Hopefully, we can learn from the lessons of the past and not try to “grow up” the micro revolution. At BrainMobi,  our top mobile experts are well versed to help you match the pace with Micro apps like evolving technologies where the user will be at more convenience with function dedicated apps.