An Interview with a Troubled Client 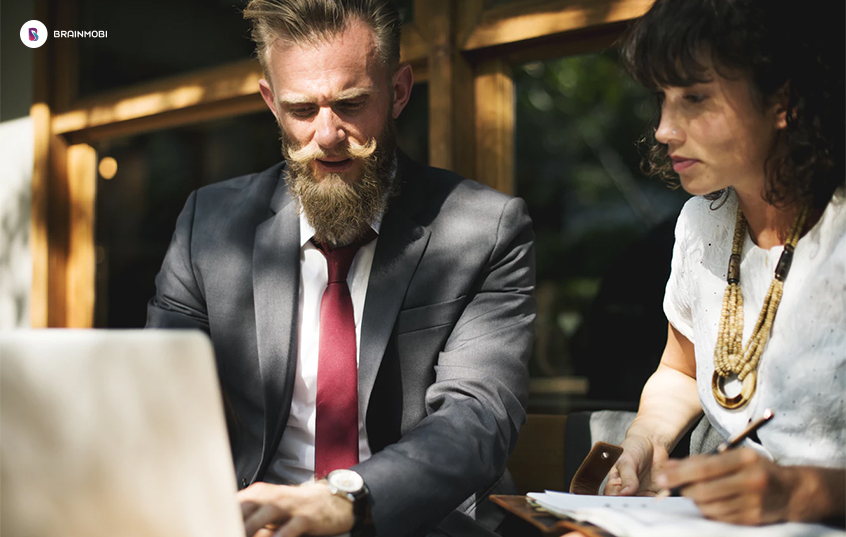 Recently, we had a client who came to us regarding an app he tried getting developed by two mobile app development companies and neither of them could provide him with the kind of app he had in mind.

This isn’t really rare, we often have clients who have certain requirements which go untapped by other mobile app development companies so they come to the experts, us. Our Business Analysis team puts a lot of efforts to truly understand the requirements of the clients. We often work all night long researching the client’s requirements, penning down features we think would be good for the app.

And it is this dedication that helps us not only get more clients but also to retain them. Not only the BA team, but every team involved in the project is truly dedicated. We believe in making experiences and not just apps.

Once the requirements and solution were finalized, we worked hard to develop the app spending nights working on it. We successfully delivered it in one month and the client was really happy that we could make the app just as he wanted. While it normally takes a lot of time to understand the existing code of the app if an app is built even a little bit, our team of experts had no problem doing so. We quickly understood the code and built the app according to the needs of our client.

So here’s the interview we had with the client:

BrainMobi: Hi! How are you feeling now that your app is completely built and ready to be launched?

Client: Pretty good! I had honestly lost all hopes that the app would ever be completed. I had initially given the project to a mobile app development company which couldn’t make the app the way I wanted, so I had to give the app to another mobile app development company. Now this one had a problem that they couldn’t make sense of the code the previous company made. So they started from scratch and built an app. Sadly, this app was also not according to what I wanted.

BrainMobi: And then you came to us.

Client: Yes, I did! And it was the best decision of my life. I would’ve still been stuck paying out huge sums of money to developers to get the app edited and even remade only to know that the result isn’t what I wanted. But after coming to you, everything just went on autopilot.

BrainMobi: Oh well, we were just doing our job.

Client: That’s an understatement. You built the app from where it was and not ground up, which, as per the companies I’ve been to, is a really difficult task. And not only that, you understood my requirements for what they were and made the app according to that.

BrainMobi: Well, that is one of our specialties. We can build the apps from whatever stage of development they’re in. We’ve built apps from ideas, and we’ve also built apps from the pre-MVP stage. It’s difficult, we won’t lie, but that’s where our expertise and experience comes in. Our team knows how to resume an app from its current stage. And how did you get to know about us?

Client: I was searching for companies which could complete apps which are already built to some extent, and I got a lot of suggestions. I tried reaching out to most of the companies I came across but you guys replied the earliest. With a quick background check, I knew that I could trust you guys to get the job done and hence I shot a mail to you guys. My experience with BrainMobi since then is exceptionally good. Honestly, if I end up getting another app developed, I would surely choose you guys.

BrainMobi: We’re glad you would! Thanks for taking the time out to participate in the interview!

Client: That’s the least I could do. Good luck!

Need to get your app developed as well? Send us your requirements at sales@brainmobi.com and get a free quote!