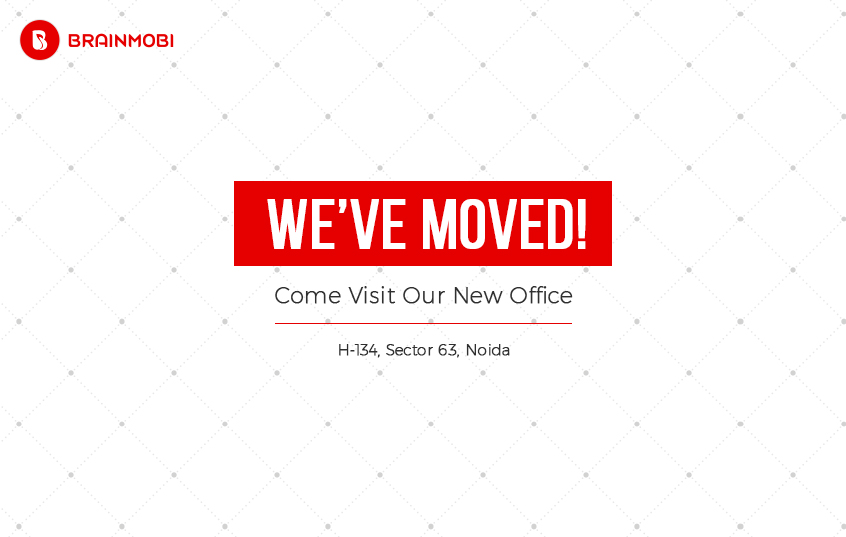 Noida, UP- October 16, 2017- BrainMobi, the renowned mobile app development company, announced today that they have shifted to a new space. The company has seen a great deal of growth in a short span, they have decided to expand their space and have now shifted to a new office. Having started off with just five employees, the company’s expansion to over sixty employees has been ecstatic for the whole company. The new office is a lot bigger and has a better seating capacity. 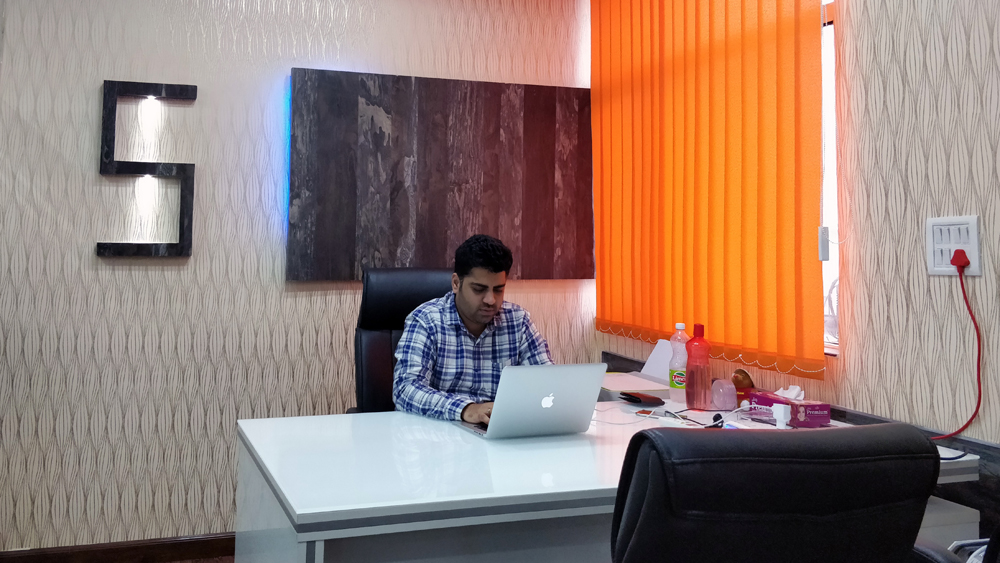 “The new office fills me with a lot of excitement. Excitement isn’t the only heightened feeling here. There’s nervousness as well since it is a big step for future of the company. We have changed the office as well as some of the ways we used to work earlier and I look forward to seeing the company’s employees more fulfilled and satisfied with the company and the office”
-Sunny Arora(CEO- BrainMobi) 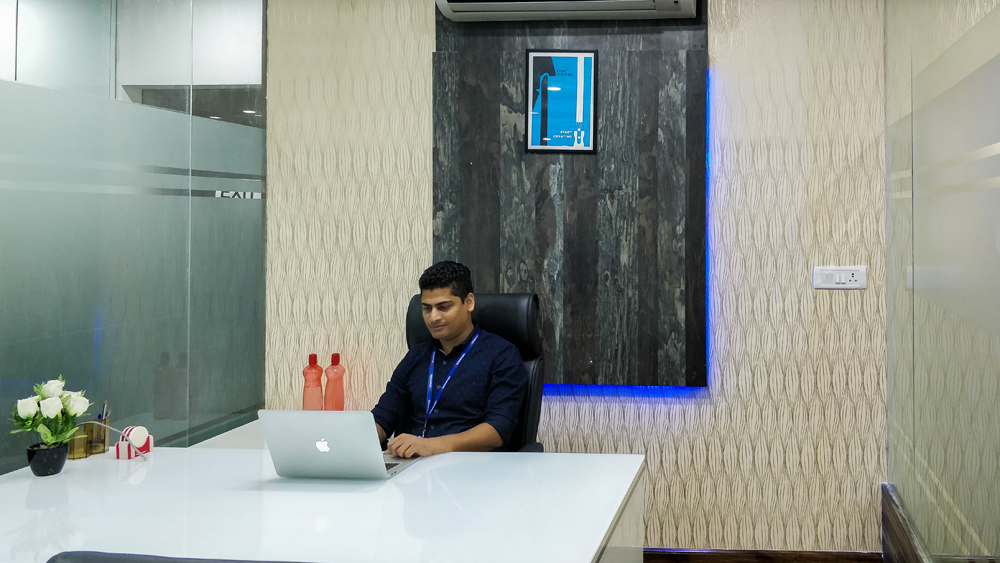 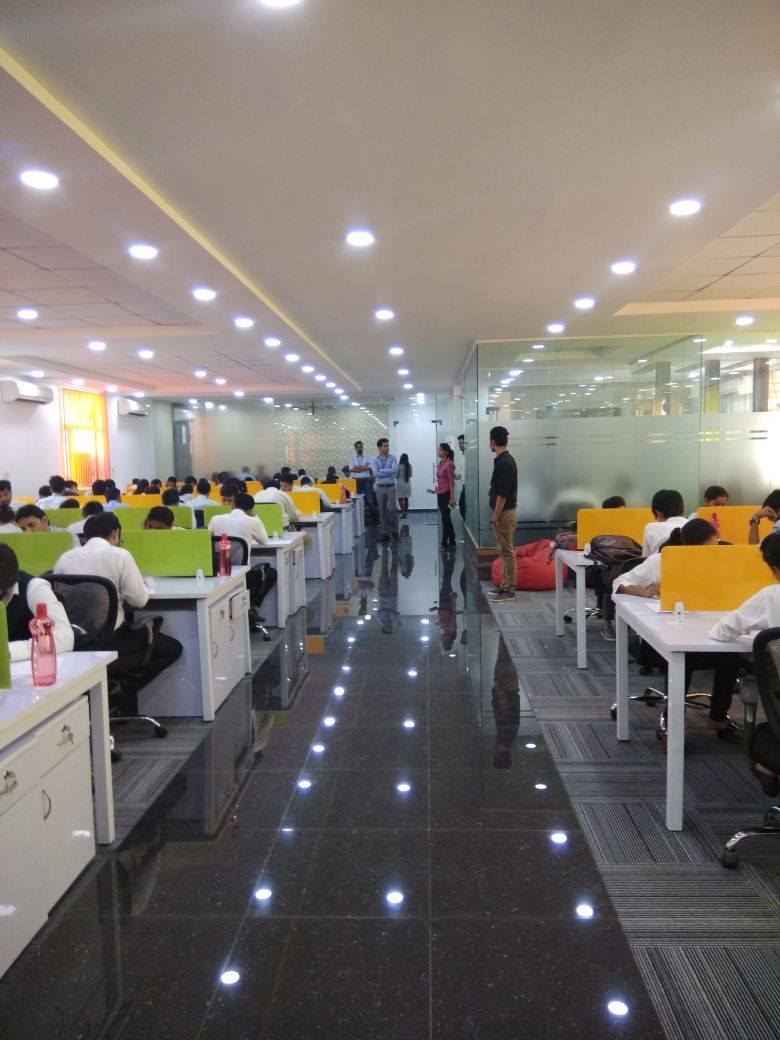 Walk-in to walk into the new office
Keeping the expansion in mind, the company decided to hire more employees, and on Saturday, October 14, 2017, the company conducted a mega hiring walk-in drive. Over 350 candidates turned up for the walk-in and the event turned out to be a great success with students turning up from in and around Delhi-NCR. 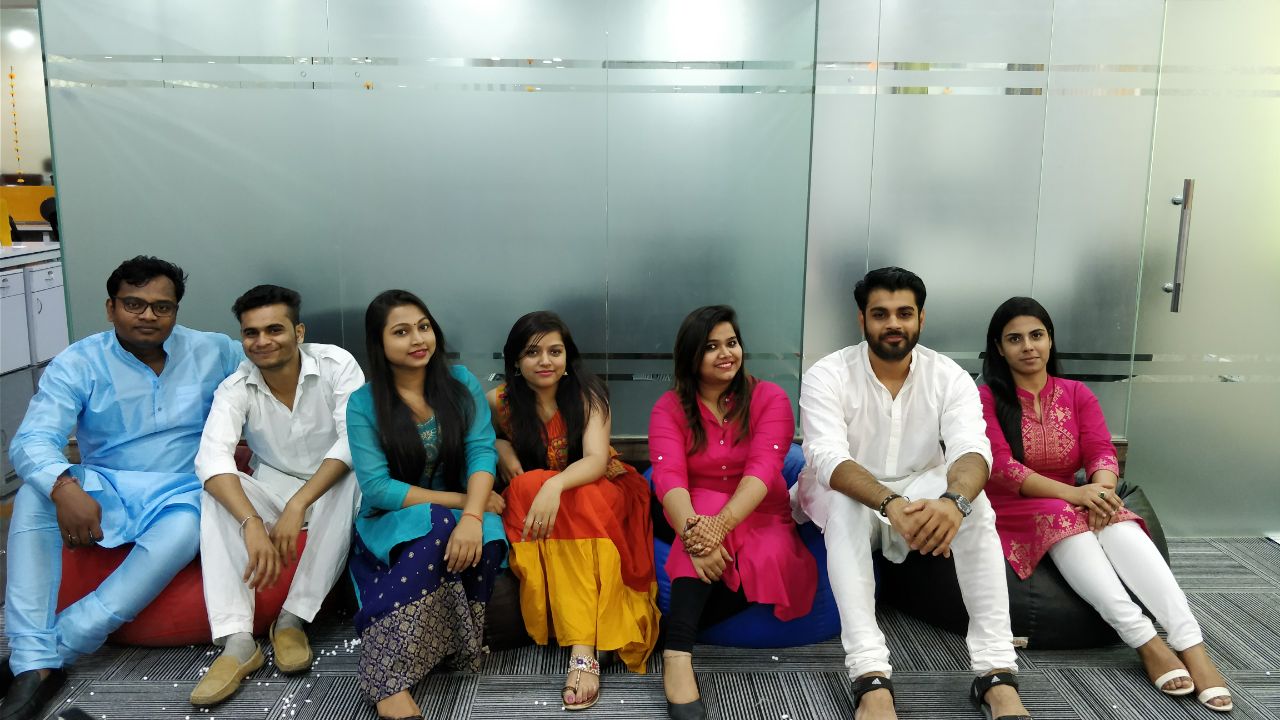 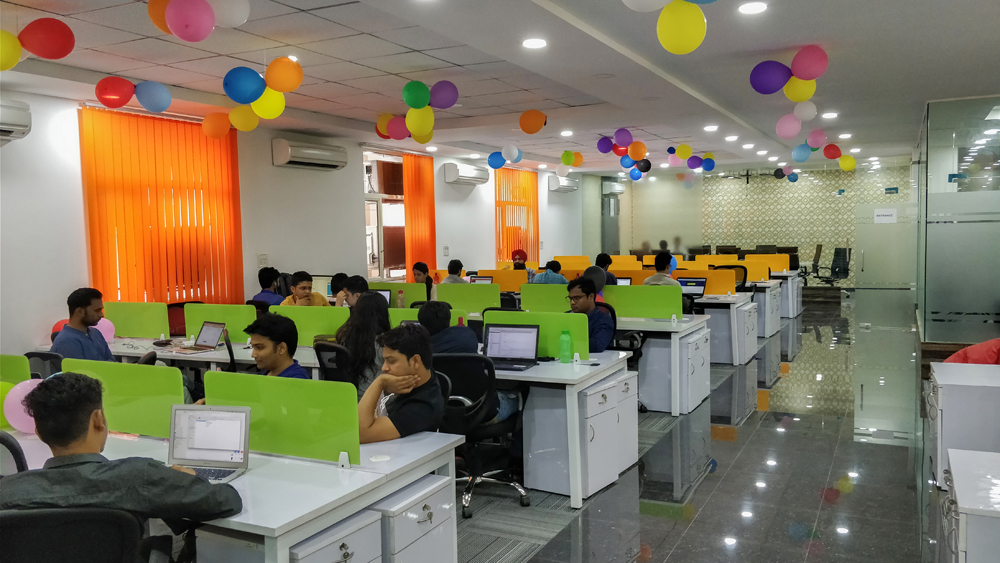 Better R&D
Shifting into the new office has enabled the company to focus even more on research and development. There have been major changes implemented in the way the research and development team has been working. The changes have been made considering the fact that the company aims to be more client-centric than ever. There have been some changes in the technologies used as well, leaving no stones unturned.

Prime Location
The office is situated at a location which has restaurants, banks, stationeries and other shops for daily needs of the employees at a walking distance. It is easy to navigate to the office as well since it is situated near popular landmarks. The location is near to the employees coming from Noida, Indirapuram, Greater Noida and some parts of New Delhi and Ghaziabad, allowing them to reach the office in under an hour.