Blockchain is in the Fast Lane in India 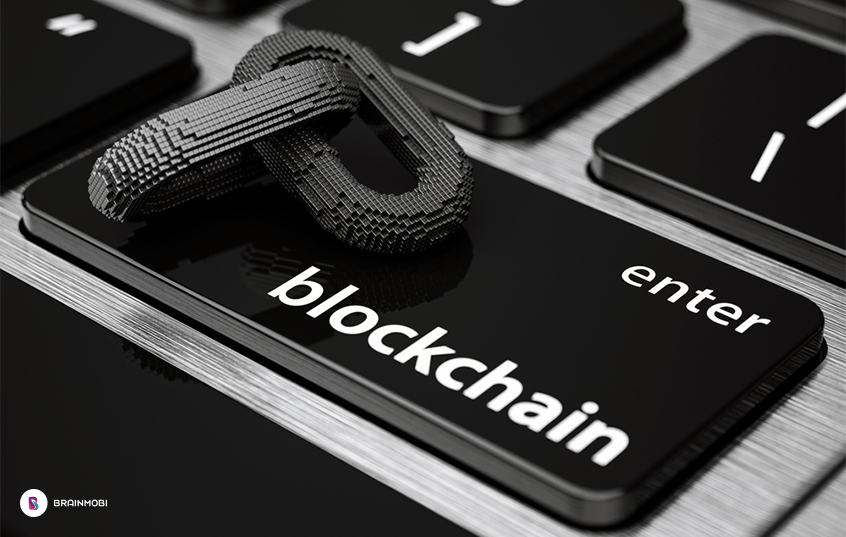 Cryptocurrencies all around the world have seen quite a decline in rates. Still, blockchain is in the fast lane in India.

China has been blocking crypto exchanges and the US banks are declining cryptocurrency purchases so we had already seen the decline coming. The finance minister of India, Arun Jaitley, stated during national finance budget that as a country, India doesn’t recognize cryptos as a legal tender. He also stated that there would be steps taken for penalizing crypto payments.

This news made everyone involved with cryptocurrencies nervous and panicky. The panic was evident through the great fall in the price of Bitcoin. It fell to less than 7000 USD which is quite worthy of the panic that was seen. Although those who believe in the idea know that all they needed to do was HODL.

Shortly after the statement, SC Garg, India’s secretary of economic affairs informed the public that instead of completely banning bitcoins, the government would instead get a panel together for examining the trade of cryptos which the unregulated exchanges carry out. The reports of these findings would be submitted by the panel by the end of March this year.

Niti Aayog, the central government think tank is the government body under which the project is being developed.

While the technology is limited to educational degrees at the moment, in the future, blockchain might find their way into the maintenance of land records as well. There is an enormous scope of blockchain in fields like property and mortgage.

But the silver lining is that the blockchain technology would find its place in the economy is quite motivational for blockchain enthusiasts to take it up more seriously. There are a number of institutes in India which are giving training to those interested in learning blockchain.

With so much going on, there’s one thing we can all be certain about: a lot has to be done when it comes to blockchains. The blockchain space is improving at a great speed but if we want it to be a part of the mainstream technologies, we need to work on it more aggressively.

People with ideas about how the blockchain technology can be used to solve pressing issues in the society should step forward with their solutions.

BrainMobi is a leading mobile app development company which works on the blockchain technology. We would not only transform your idea into an app but would also suggest improvements to the idea to make sure that the app, and the idea behind it, is as impactful as possible. So send us your requirements at sales@brainmobi.com for a free quote on your idea!