Benefits of Node.js for Application Development 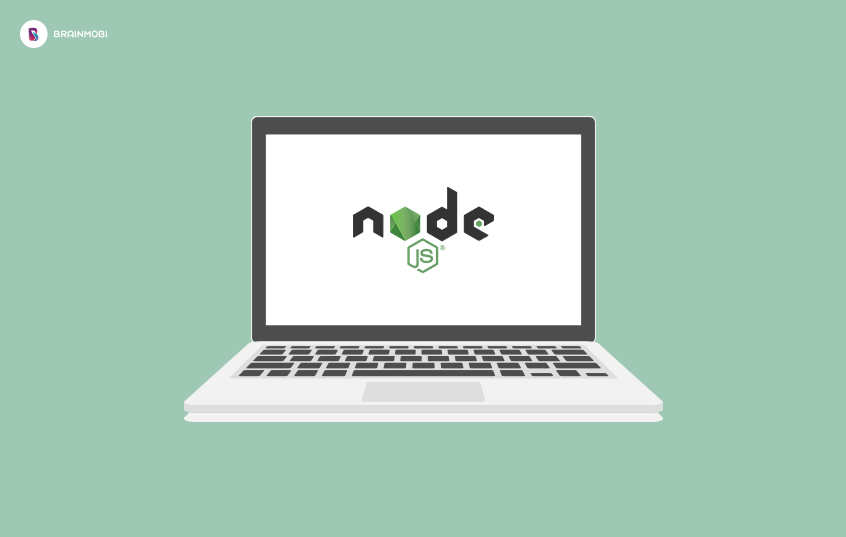 If you’ve ever worked on Node.js, you would agree that Node.js is one of the best platforms you have worked on. It is not only easy to use but is also powerful. In fact, some of the best app development companies use it. Here are the top 7 benefits of Node.js for application development:

Node.js is the Koenigsegg Agera RS in the web development world. It converts JavaScript into a native machine code operating at super high speeds. Sparing the troubles involved with forming individual threads, it simply uses one single thread. In other words, it uses the event loop to take care of each and every asynchronous I/O operation. Important actions such as reading/writing to the database, file system as well as network connections can be easily performed with this suite in no time at all.

It helps you in creating quick and robust network applications which have the ability to tackle parallel connections having increased throughput. Though this doesn’t slow the working down, the developers still need to be quite careful when they write the codes.

Given the exemplary performance of Node.js, JavaScript is now present in the browser as well as in the server. It runs in a similar fashion regardless of whether it is being run on the server or the browser. Being high on flexibility, it runs pretty smoothly across platforms.

If you are a web developer, you might have felt that there is so much new coming up every day that learning a language from scratch, or even with knowledge of a similar language from before wouldn’t be possible if you expect to learn it in a few weeks or months. This simply isn’t possible.

Node.js, on the other hand, is really easy to learn and just as easy to code. Most web developers have a good knowledge of JavaScript, and even if they don’t, the JavaScript community is pretty active in helping members to learn and get better at JavaScript. With Node.js, developers are allowed to write JavaScript for both, the server as well as the client, effectively making it pretty easy to transport the data in between the two, thus coordinating them simultaneously. Data changes at the server end instantly appear at the client end, and the web page showing this data update them(and effectively itself) automatically. This enables it to be the technology of choice when we need fast scalable network apps.

Being an open-source technology, Node.js gives an edge with its shared repository of dynamic modules and tools. Almost about to beat RoR in the amount of modules, Node Package Manager(NPM) boasts of more than 60000 modules and counting. It makes the dependency management perfect with its robust and super speedy NPM. With increasing popularity, the node community is getting stronger by the hour.

Most developers perceive HTTP request and response to be two separate events while instead, they are just data streams. Node.js exploits this to the fullest by creating some attributes like processing each file as and when they are uploaded. This reduces the overall processing duration when the data is received as streams. It is especially useful when deployed for real-time A/V recording.

The database queries for even the rather new NoSQL databases such as MongoDB. Developers are saved from the trouble of modulating syntax differences while uniting Node.js and NoSQL databases. With the JSON stored data format, Node.js is the among the best we have for real-time web apps. JSON enables running without obstacles in data mismatches and conversion, unlike RoR which needs the exact same format from JSON into binary models.

Every Node.js program is crafted using JavaScript. Hence, the silos present between frontend and backend developers are entirely split up. This increases the effectiveness of the whole web development process at different enterprises. Frontend and backend teams are now combined together in one unit which has smooth functioning.

We are considered one of the best app development companies across the globe. Working hard on every single project of ours, we strive to ensure that the quality remains consistent amongst all projects.

Connect with us by emailing us your requirements at sales@brainmobi.com for a free quote.